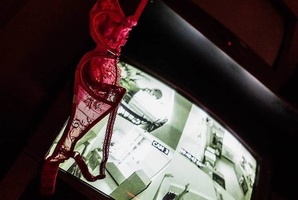 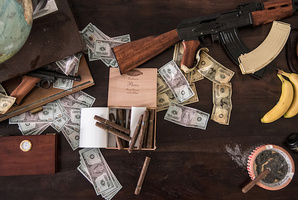 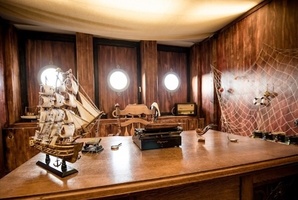 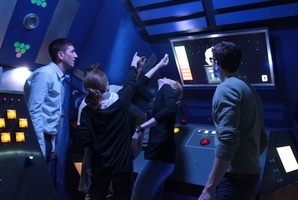 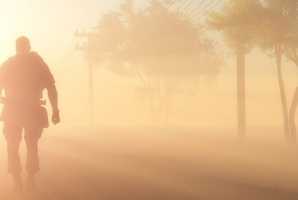 This was my second visit - First time Muriel's Erbe, this time Welt der Schatten. The ideas behind the rooms are well thought out and we had a lot of fun. In general I can strongly recommend this activity.

However, both times we went out with the feeling that we had been "cheated" out of some of our "play time"; The first time not serious, but the second time a strong feeling in the whole group, leaving a rather negative aftertaste to an otherwise positive experience.

1) Last time we only needed a single hint and were done after 45 minutes. Although we were doing so well we were asked on several occasions whether we need a hint, giving us the impression that we were behind time and in the end accepting a hint - perhaps unnecessarily. Now knowing the setup, this hint could have been offered 10 minutes later if we really had not got further. Not really a problem first time.

2) This time we really were struggling a bit and appreciated the first hint(s). However, we were presented with many hints in a short time and ended up finishing over 10 minutes early, all of us going out this time with a the strong feeling that we would have liked to have solved more ourselves in the time remaining.

Therefore only 4 out of 5 points. 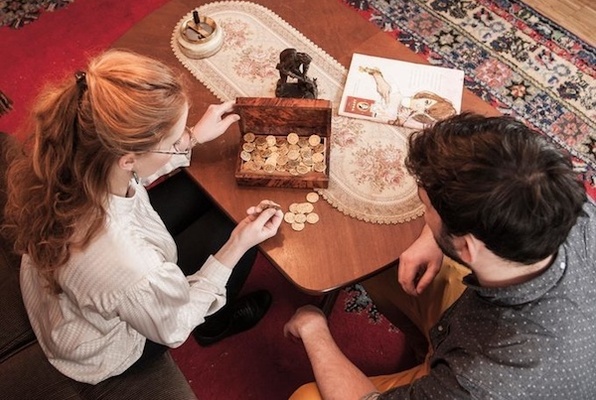