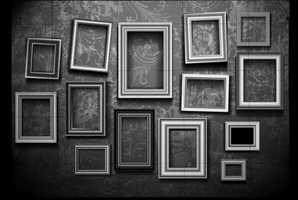 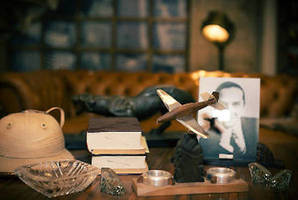 The Blood Diamonds of Rabuun 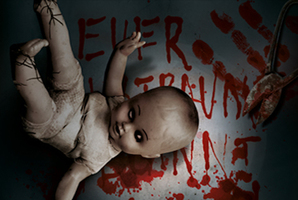 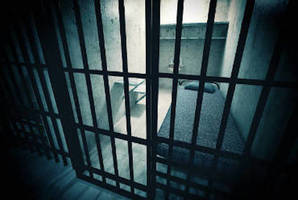 Your first big case as inspectors! Last night a possible murder case took place in the little but charming cafe Alsterdonuts in central Hamburg. The police is still in the dark in terms of motive and offender even though the forensics team and your senior commissary Carl Schulz was already at the crime scene last night to provide evidence. This morning chief inspector Schulz was called to another crime scene and conferred the case to you. You will be entering a crime scene where nothing is what it appears.
As a team of 2 to 6 investigators you take over the previously unsolved case. Collect evidence, evaluate the witness statements, look for a motive for the crime and convict the perpetrator. Remember that this is a crime scene and you should not cover any tracks. But hurry, the suspects cannot be detained for long because of the poor evidence! You only have 60 minutes left to solve a crime that seems impossible at first sight. 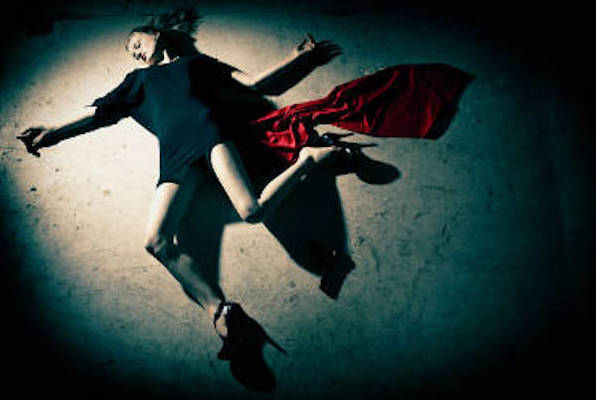